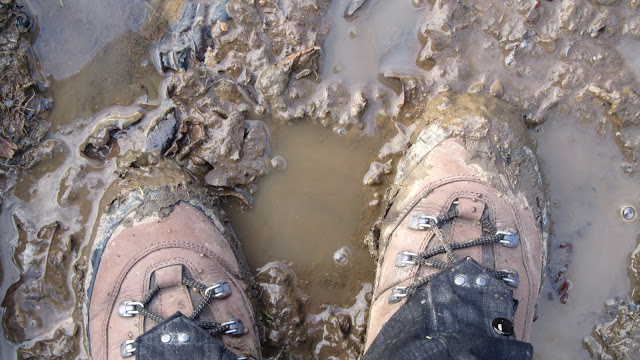 Happy Belated New Year to all! It has begun full of good intentions, many of which are the same old chestnuts; get out walking more.. smile more often at work.. lose a couple of stone.. improve my cardiovascular.. swear less at work.. win the lottery.. start doing the lottery.. like I said; “same old”. I see myself managing to keep at least one of them, but I couldn’t say which!!


With money a bit tight (thanks, in no small part, to my forthcoming trip to the other side of the world in March), I’m looking forward to some regular challenging walks closer to home for the next few months. I reckon The Chilterns can provide what I need, plus I thought it was about time I started ticking off sections of The Chiltern Way before the guidebook sitting on my bookcase crumbled to dust.

“The Chiltern Way is a circular walking route of 214 km (134 miles) with two optional extensions and an additional loop taking the total route to a maximum of 352 km (220 miles). It is a wandering, varied and mostly rural way stretching around the Chilterns Area of Outstanding Natural Beauty….”
Extract taken from the Chiltern Society website

As the majority of the mileage will be covered in day trips, where I can I will do a linear walk. It is inevitable that at some point I’ll have to do a circular, so I anticipate the distance to complete this will be at least half as much again!

I’ll be relying heavily on Traveline to find me the easiest public transport access to the trail. For The Ridgeway, it was invaluable!

So to my first walk of 2012. Up early Saturday morning to catch the train from Uxbridge to Rayners Lane, then a bus to Harrow and Wealdstone, and finally another train to Hemel Hempstead. In under an hour, I was on the trail by 9.30am.

There is a genealogical connection that I have with Hemel Hempstead that adds some personal interest to todays proceedings. Once away from the station, up through Sheethanger Common, you come out into a stretch of fields once worked by my ancestors over 140 years ago. 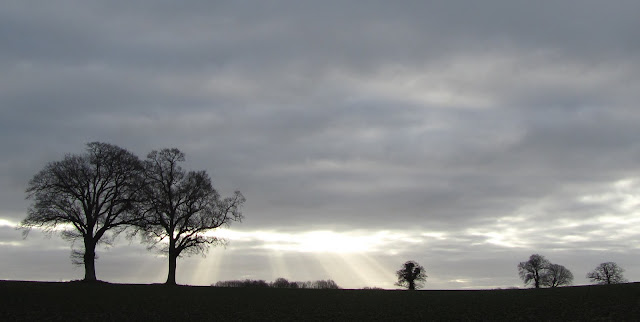 A look at the 1871 census and you’ll see my 3rd Great Grandfather on my mum’s side, John Hobbs, living at Longcroft Farm, with his wife and three of his daughters; a family of farm labourers and straw plaiters, employment typical of the area. Staring at the landscape, pictured above, save for the trees growing, I’m pretty sure it has hardly changed in all those years!

In the villages and hamlets on the latter stages of The Chiltern Way, I have traced my family history back to 1740, and I’m already looking forward to treading in their footsteps later in the year. It’s nice to be able to connect with the landscape in this way. 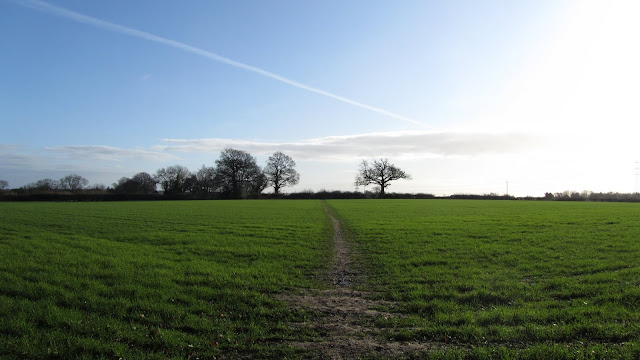 Onwards, the sun started to burn off the morning cloud, and it turned into a wonderful day, despite the mud. Soon the sky was blue and it was a warm one. 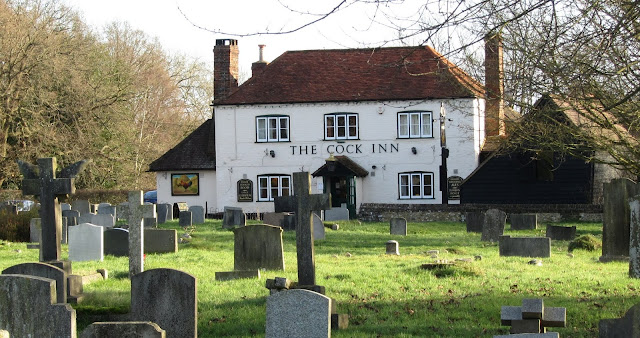 Sensibly, I stopped for lunch before the village of Sarratt. If I hadn’t, I fear I would have succumbed to the inviting 17th Century Cock Inn, at Church End, and struggled to get any further down the track, which wasn’t the plan. Instead I managed a quick peak at the neighbouring 12th Century church. 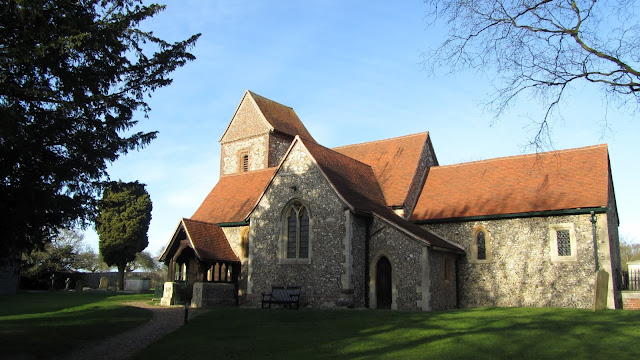 Back on the way, the route drops to cross the Chess Valley Trail, a walk I did a few years back, from Chesham to Rickmansworth. Can’t say I recognised the area though, so this walk still felt entirely new to me. 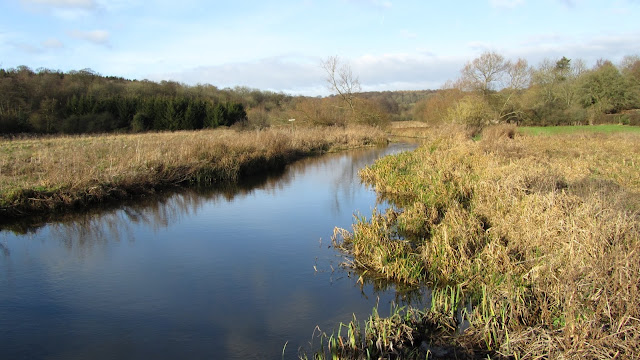 Across the River Chess, and a slight incline up through woodland to Chenies. By now, it was gone one in the afternoon, and 14km completed. Once again, I shunned temptation; this time the 16th Century Red Lion, but come the summer, when the days are longer, I’ll be back to try out both the pubs I have passed!

Safely across the busy A404, I was heading down a muddy bridleway, under the railway and into Chorleywood West. This would have been an opportunity to cut the walk short, but the weather, and time, was on my side so I carried on. One thing was certain, this trail was certainly going to work my calf muscles over the next couple of months, because when not on road, it was all mud and puddle. 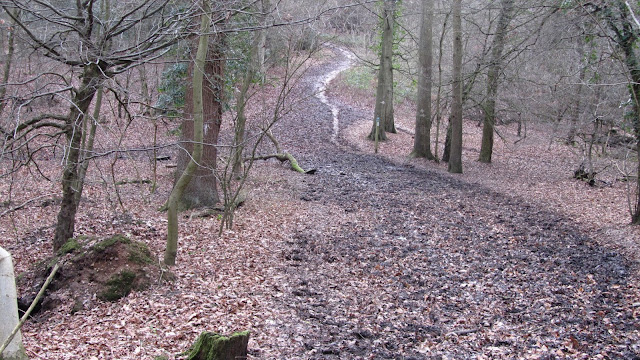 On down the Old Shire Lane, a possible route home via the South Bucks Way and the Grand Union Canal, if I fancied. I didn’t, and I turned off, climbing up passed the Chiltern Open Air Museum and onto the edge of Chalfont St Giles. Finishing at the end of a narrow back alley, I swore as my bus sped passed me when I stepped out onto the pavement of the A413. Fortunately, though, there was another one due in ten minutes. Section one, done and dusted - roll on section two!

to be continued..
Email Post
Labels: chilterns the chiltern way