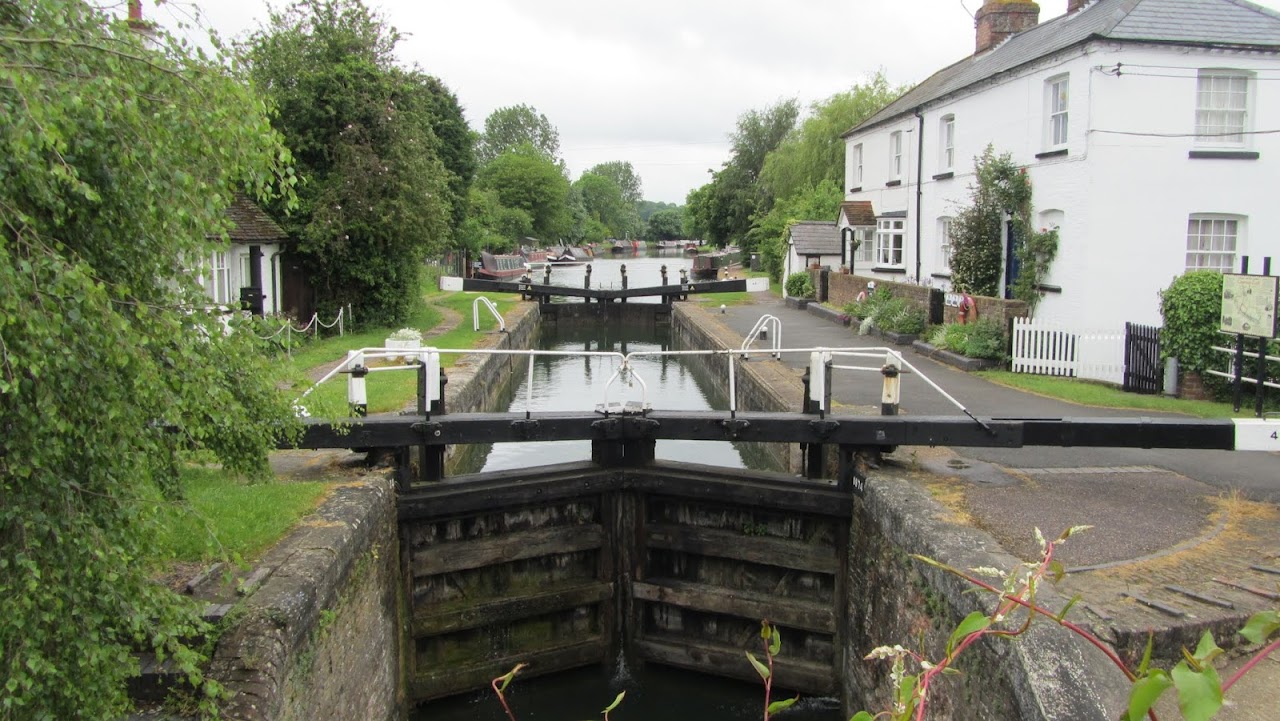 Anyone who watched the impressive Thames Jubilee Pageant, on the Sunday, would see that it wasn’t the best day to be out and about. After taking a drenching the day before, I chose not to put myself through the rinse cycle on the next leg of the Chiltern Way, and stayed in to watch the royal procession. Next day, though, I was back at Cow Roast, on the Grand Union Canal, a brighter day promised.


Over another railway, and passed yet another field of alpacas, I was onto Tom’s Hill, and going through a farm of the same name. The way then makes one of its strategic diversions to feed the local community; hardly fair to the walker keen on getting on, that the way descends some 40 metres to the outskirts of the village of Aldbury, before heading straight back up the same hill. Still, Aldbury is worth a visit, and a good spot to park up and do a circular in the area. 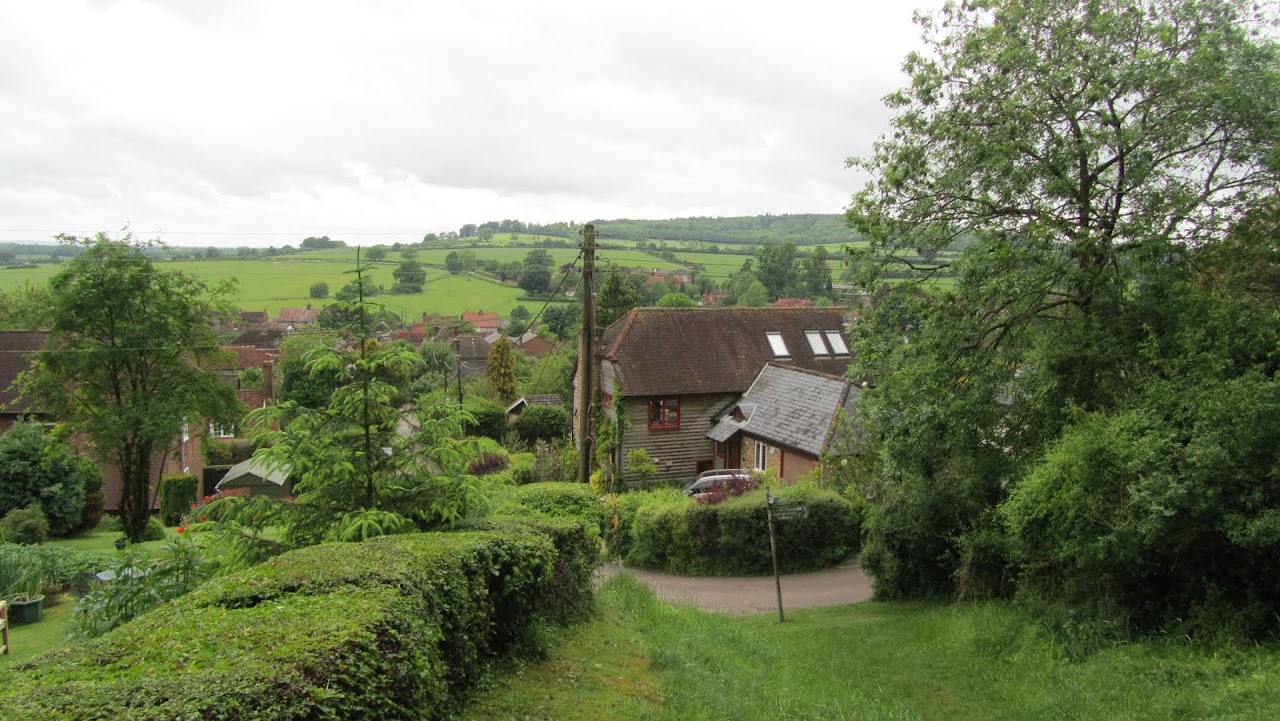 The way ascends back into the trees, heading eastwards, across Aldbury Common and onto Berkhamstead Common. 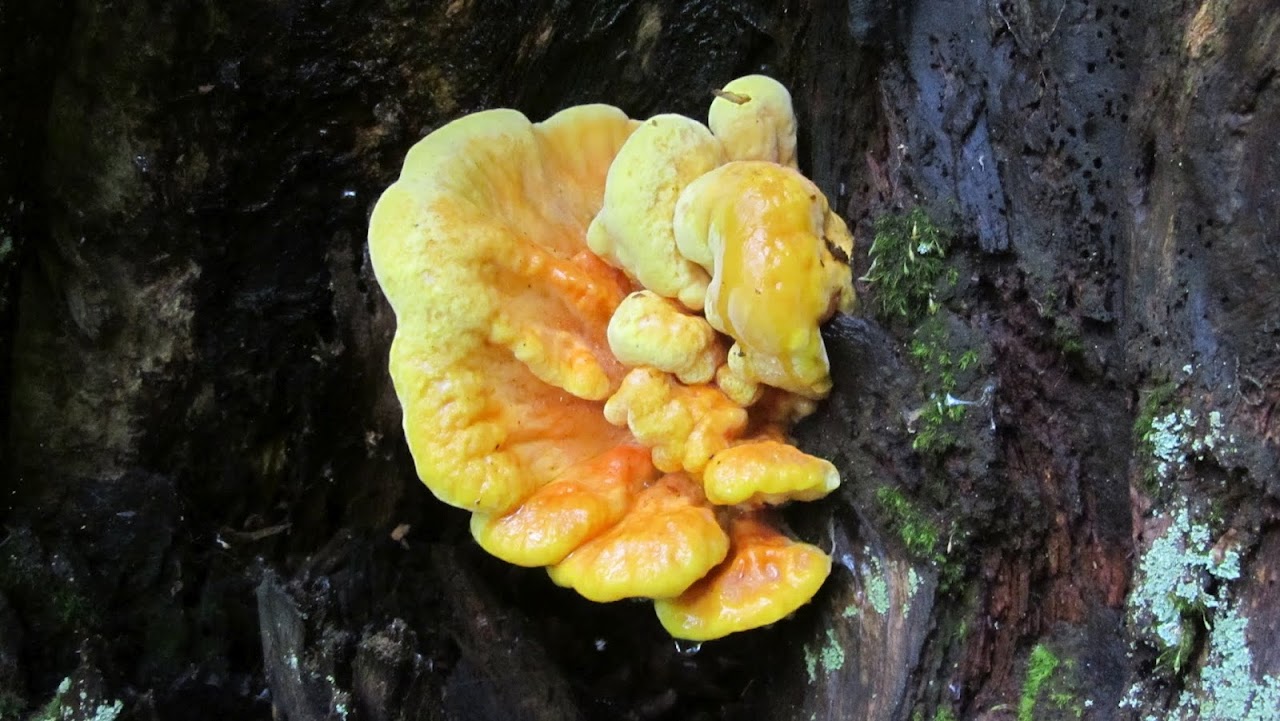 The route is a wide bridleway that would be difficult to go astray on. 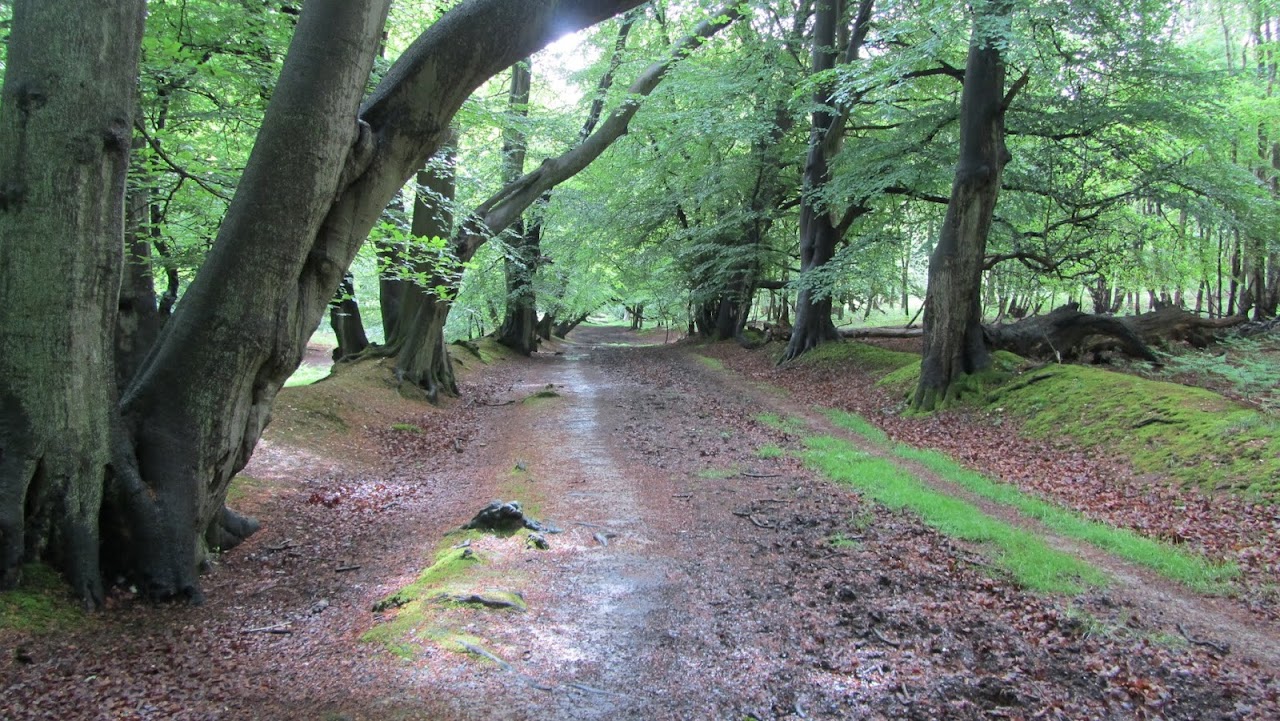 At a point where an open field appears ahead to the left, the route turns north, into the Ashridge Estate. After about half a kilometre, the way crosses a wide avenue, where, to the west, stands the Bridgewater Monument. Built in 1832, it is in memory of Francis Egerton, 3rd Duke of Bridgewater, the creator of the first true canal in Britain. 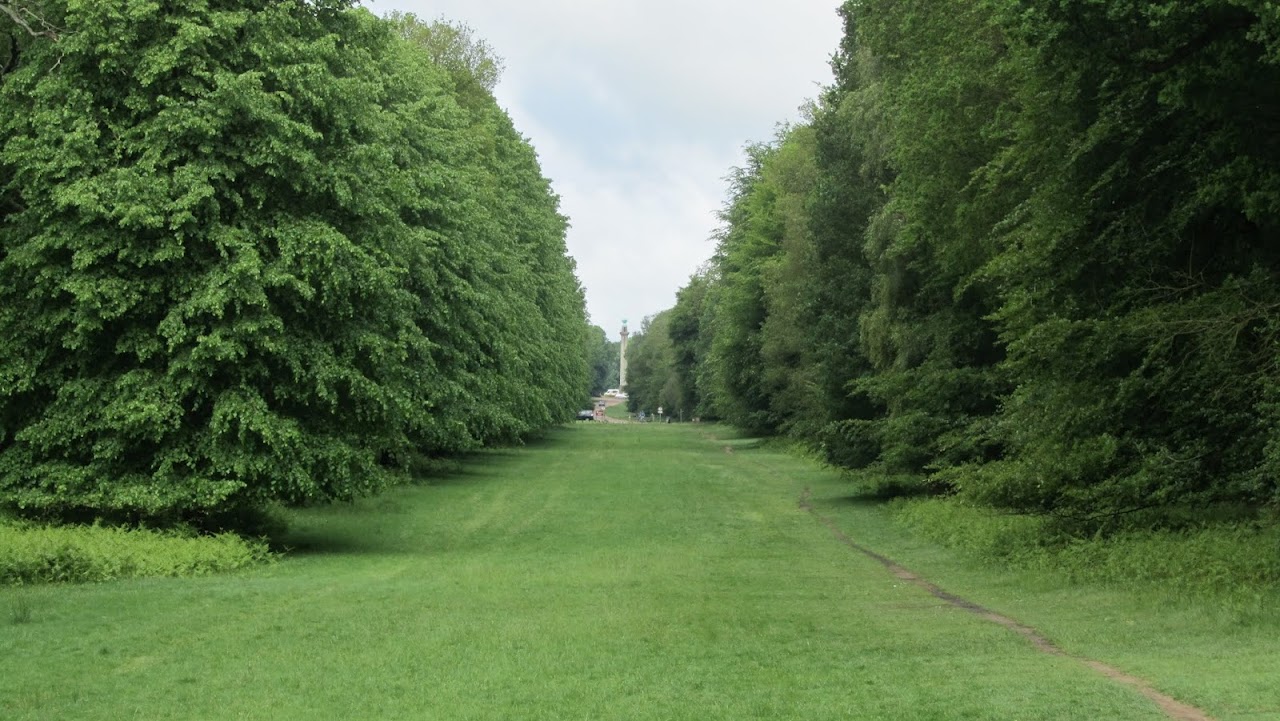 Looking east, is the house, which is now Ashridge Business School. 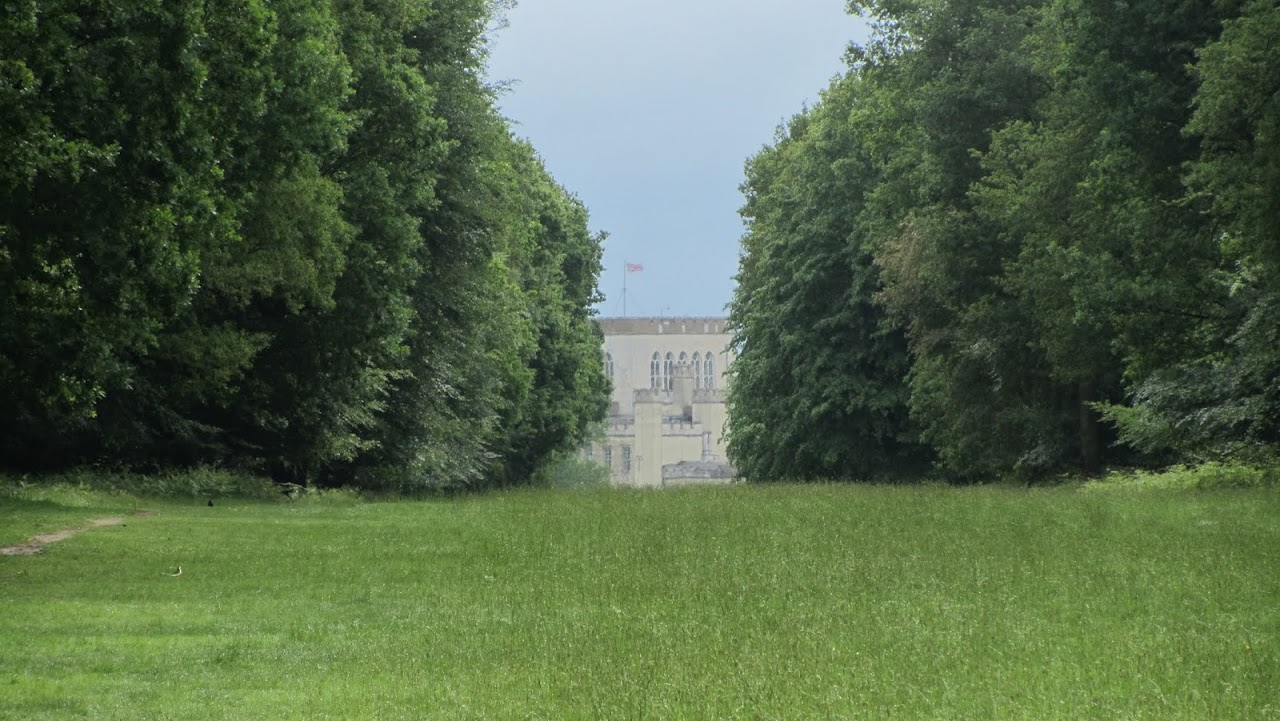 Onward, across a golf club, I was soon into the next village, Little Gaddesden. The skies were starting to look threatening, and it was time to stick on a waterproof layer. 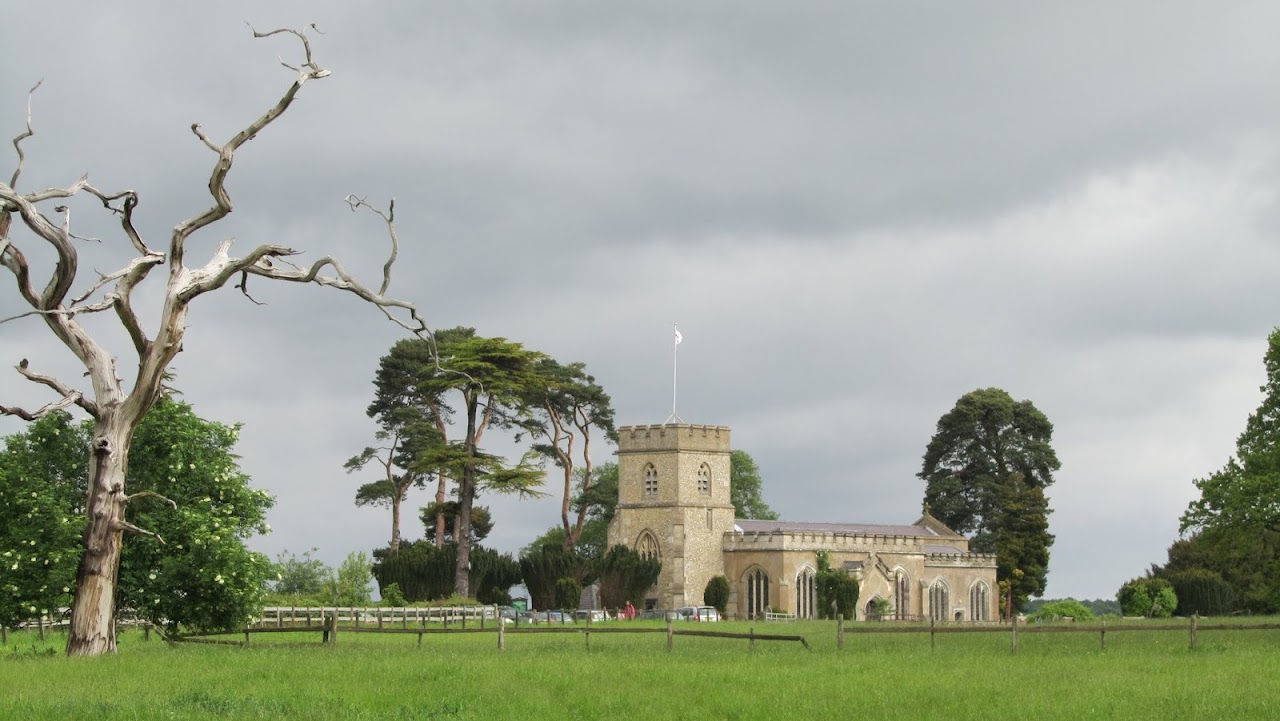 On passed the hamlet of Studham, the way meets up with the Icknield Way and passes around the high fenced perimeter of Whipsnade Animal Park. Unfortunately, no lions or white rhinoceros to be seen, no giraffe lolloping across the plain; just some species of deer. 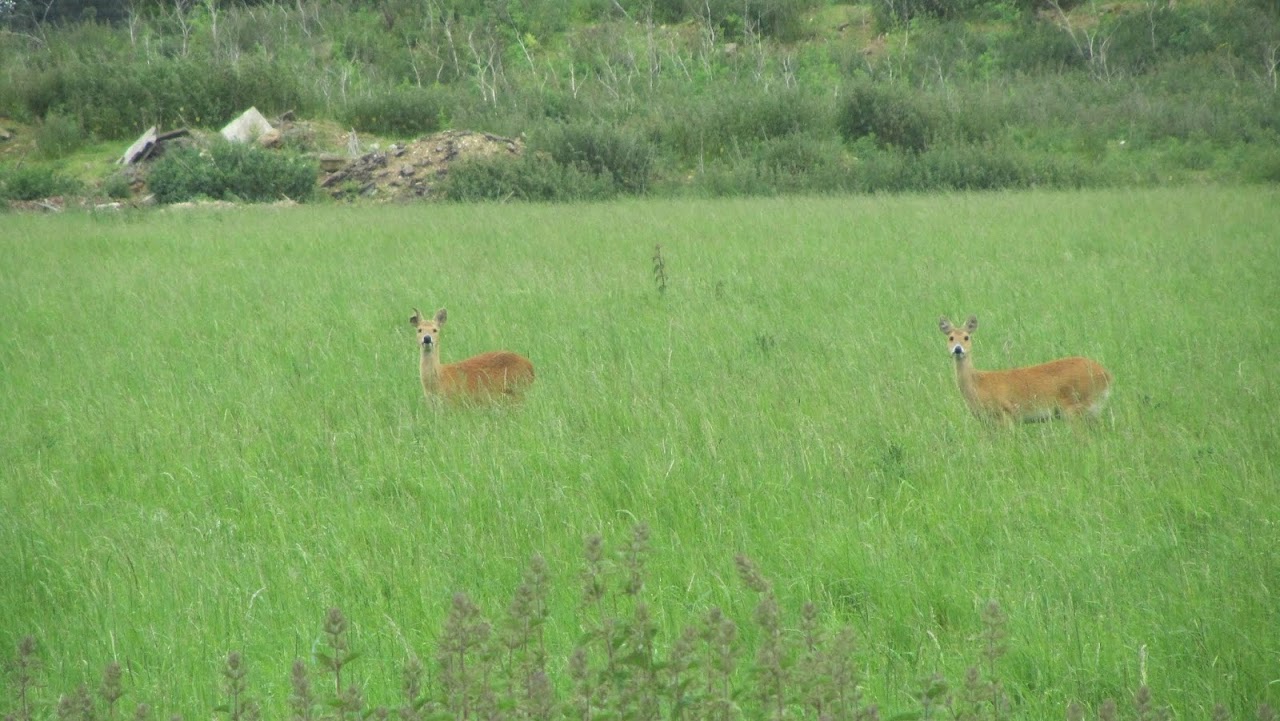 I stopped for lunch in the churchyard of St. Mary Magdelene, at Whipsnade. On 2nd October, 1814, my Great Great Great Great Grandfather, James Hobbs married a gal named Rebecca Goodwin here, and the rest, as they say, is history. A reminder, that I was now back in the land of my ancestors, and possibly a reason I have an affinity with the Chilterns; of course that could just be sentimental bullshit, and it just happens to be close! 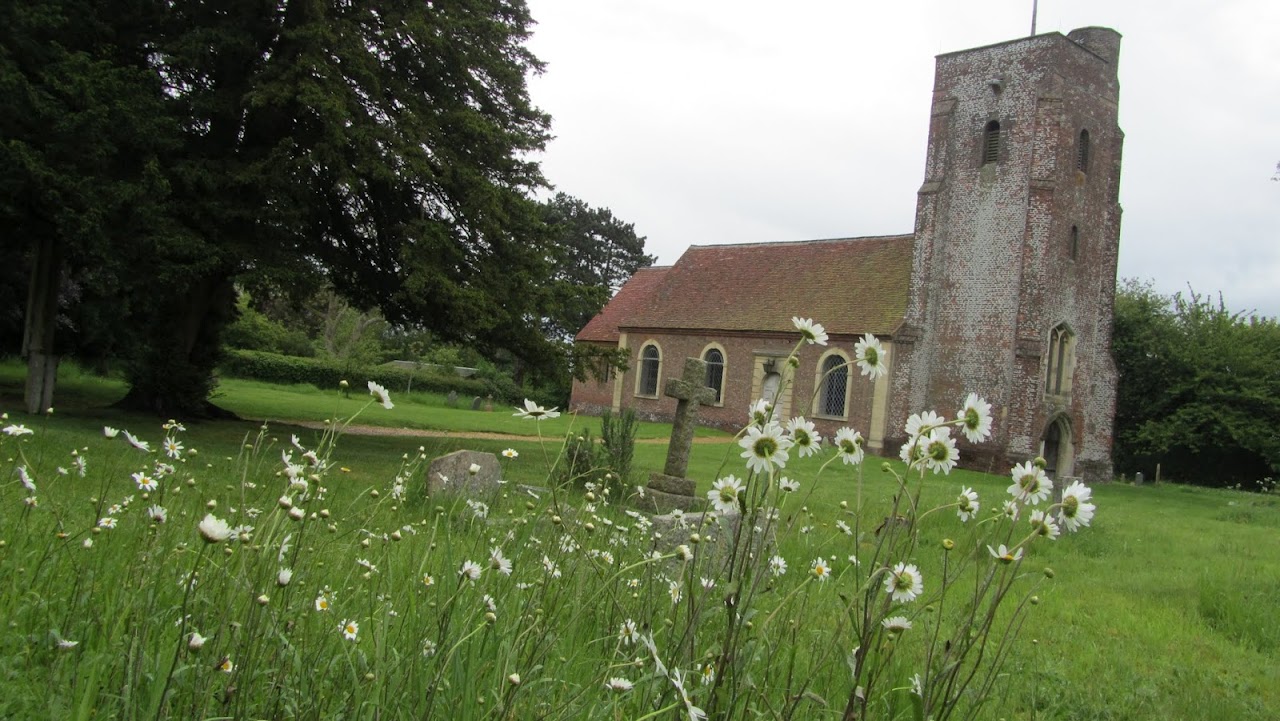 The rain started to come down, and it was time to move on. I had made very good time, and I had plenty left to complete the remainder of the day and meet my bus. From Whipsnade, passed the Tree Cathedral, a garden planted in the shape of a cathedral, the bridleway guides you out onto the chalk escarpment of Dunstable Downs. 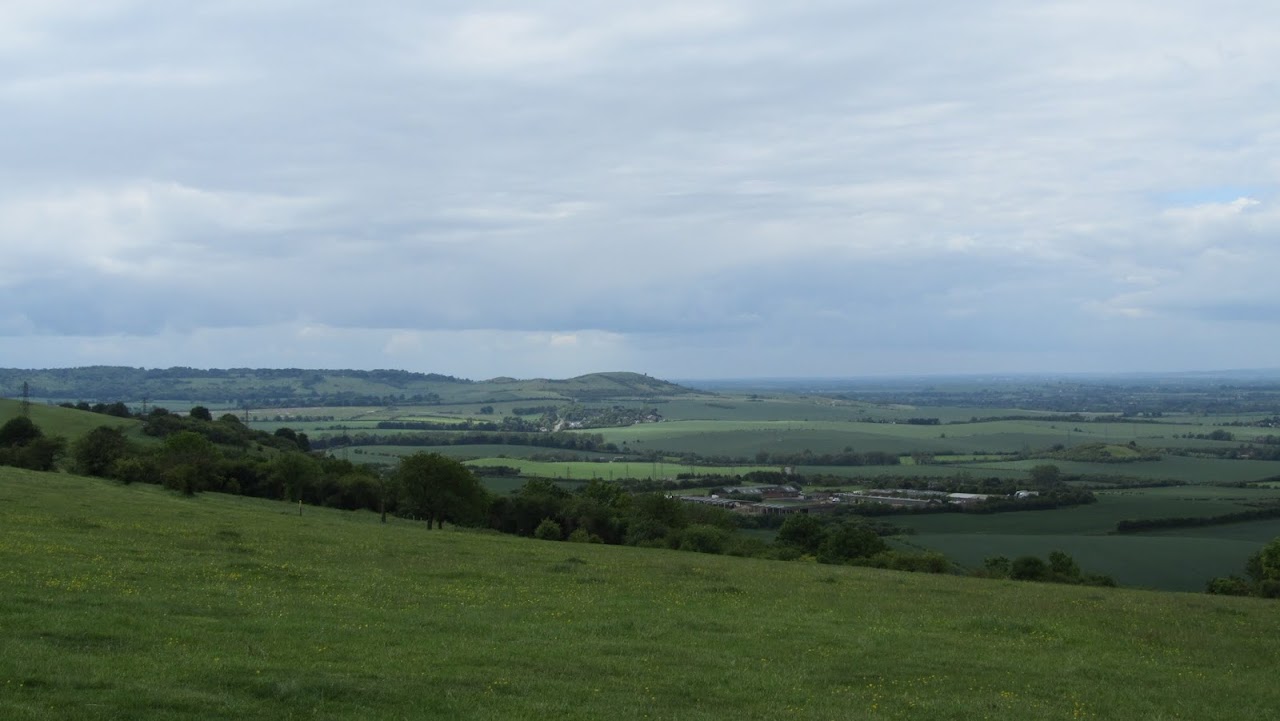 A wonderful view of the Bedfordshire countryside; Ivinghoe Beacon, the end of the Ridgeway sits across the plain. To the west, sits the village of Eaton Bray, where, in 1705, a William Cobb and Elizabeth Howard (my 7th Great Grandparents) were married in the church; the earliest record I have been able to trace of my family tree.

At this point, I didn’t have a map for a short section; my 1:25k Explorer ended here, and I had only a printed out 1:50k memory map version of the next leg, which starts a couple of kilometres to the north. Traversing the downs, the signage was less clear, and so it was more by luck than judgement that I found a signed path that dropped down to Dunstable. 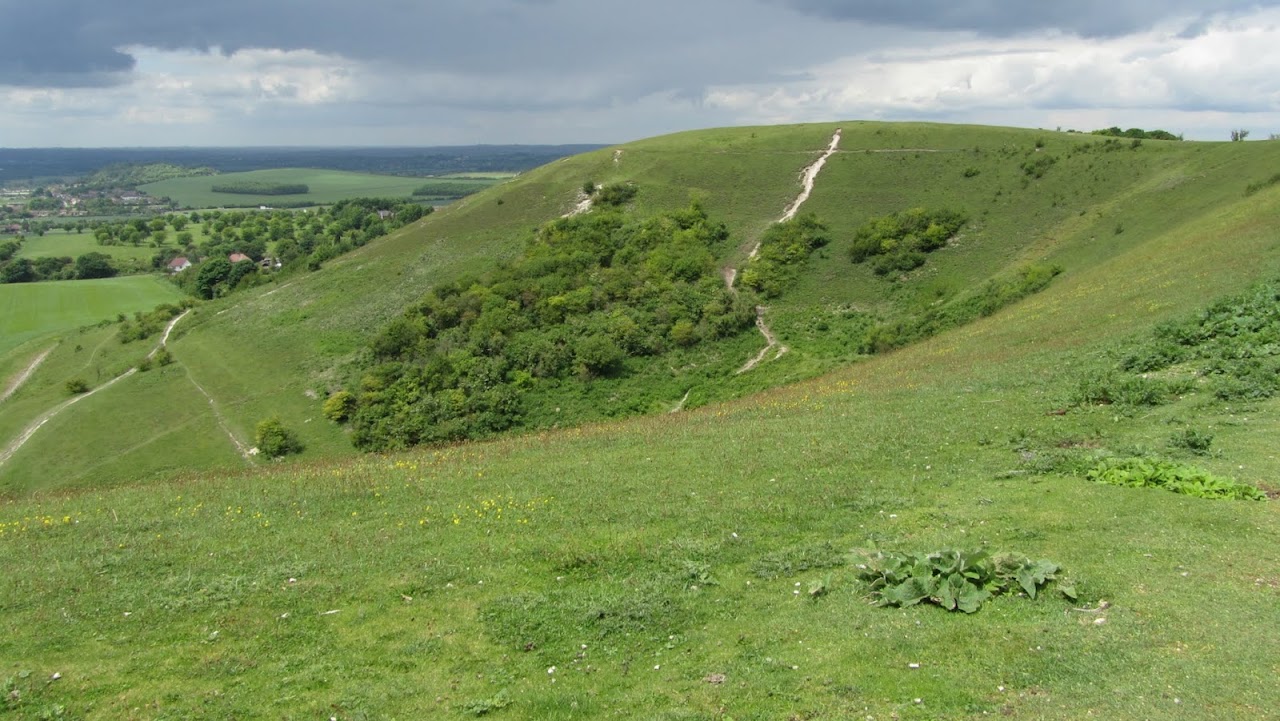 Once off the downs, the remainder of the days journey was fairly unremarkable. Dunstable is a forgettable town, and the landscape is not the familiar Chiltern fare. I’m not even sure why the route goes this far north! The Dunstable Downs, like Ivinghoe Beacon for the Ridgeway National Trail, seemed an appropriate terminus. Instead, the Chiltern Way loops itself around the northern edge of Luton, before returning south; a leg I am particularly looking forward to getting out of the way!

The days final section, to Chalk Hill, was free of intermittent showers, and had become warm in the sunshine. The route shares the Icknield Way Path, much of which is metalled, and hard on the feet. Then, there is a final diversion into some overgrown back alleys and fields, before following a stagnant ditch. One last steep climb up some rickety looking stairs to Chalk Hill and the A5, once an ancient Roman road; the famous Watling Street. 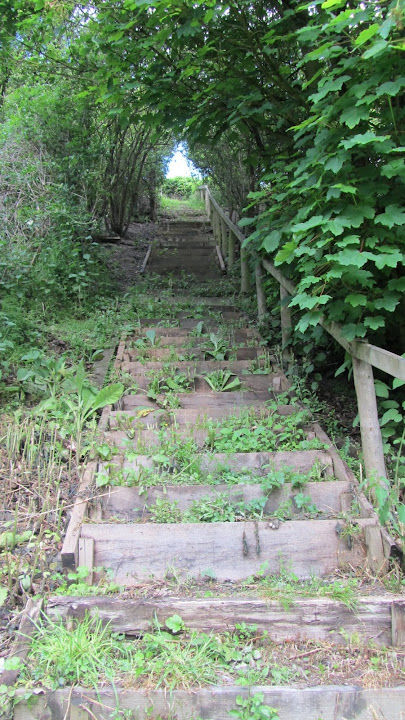 The bus stop was some hundred metres down on my right, next to the White Lion pub. What struck me with this little hamlet was the stench of the local sewer works. The lasting memory I will have of this point will be the foul whiff of a person with gingivitis! I was so pleased when the bus whisked me away!

All that remained was a short commute back to Cow Roast; the bus to Leighton Buzzard, a train to Tring, followed by a couple of kilometres hike along the canal, to where my car was waiting.

Next up, section ten, and not one I am particularly relishing, but we’ll see, it could surprise me!
chilterns the chiltern way